I began writing poems, so I could create song lyrics for my bands. I later developed a taste for telling old yarns, especially around a campfire. My children love when I make up a bedtime story—usually about the “Adventures of CAPTAIN WEIRD”. He is a guy that loves trying to help but only messes things up. As a teacher, I love creating stories to help students with completing their tasks. 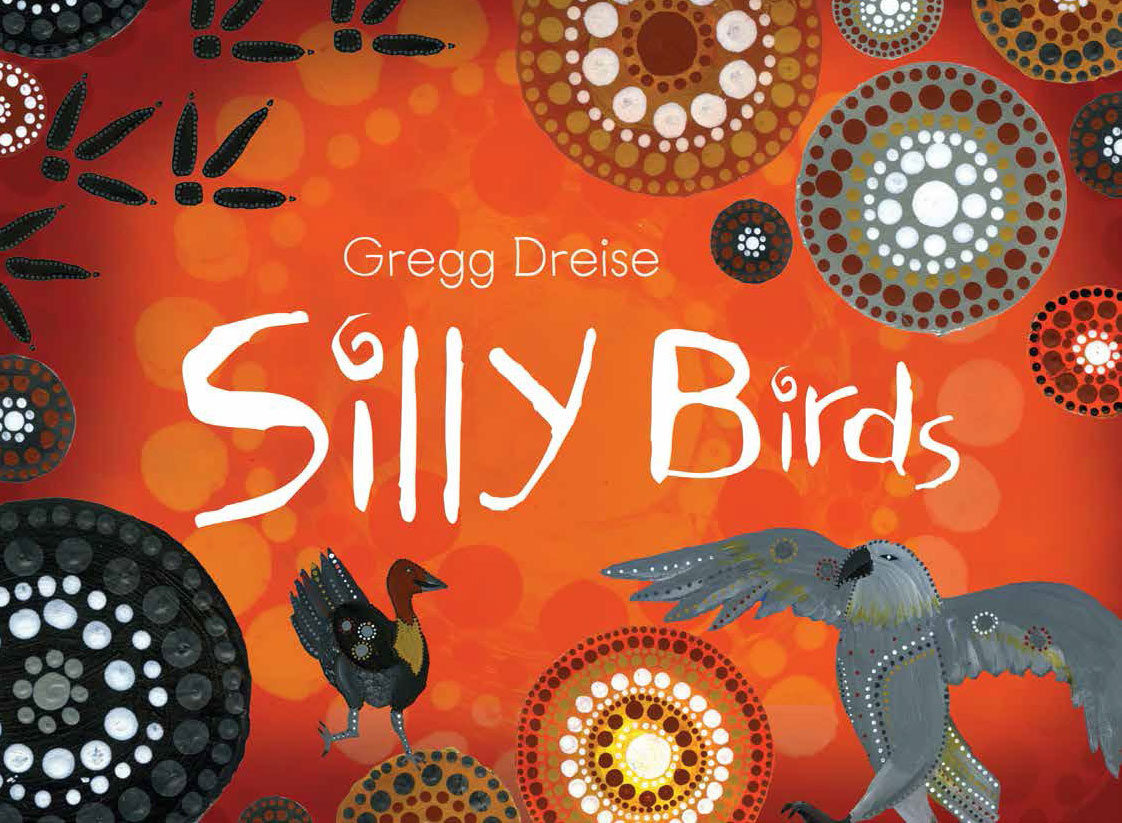 In this humble, charming and humorous morality tale, Maliyan is a proud eagle who always looks, listens and sees things from a long way away. One day he meets the turkey Wagun, who is a silly bird, and together these two new friends begin to do silly—bird things. The Elders and Maliyan’s parents become very disappointed and soon the local billabong becomes a mess. The silly birds do not care for anyone and seem to have eaten all the food. Maliyan begins to see the error in his ways and tries to talk to Wagun and the other birds about their actions. No one listens. So Maliyan flies away and begins the journey of listening again. Maliyan soon becomes a proud leader and all the silly birds begin to follow his example. They all help clean up the messes they have made. All except one… In this quintessential Australian fable, Silly Birds combines richly textured and striking illustrations of Australian animals with the gentle humor of an Aussie truism this it is hard to soar like an eagle when you are, in fact, surrounded by turkeys. 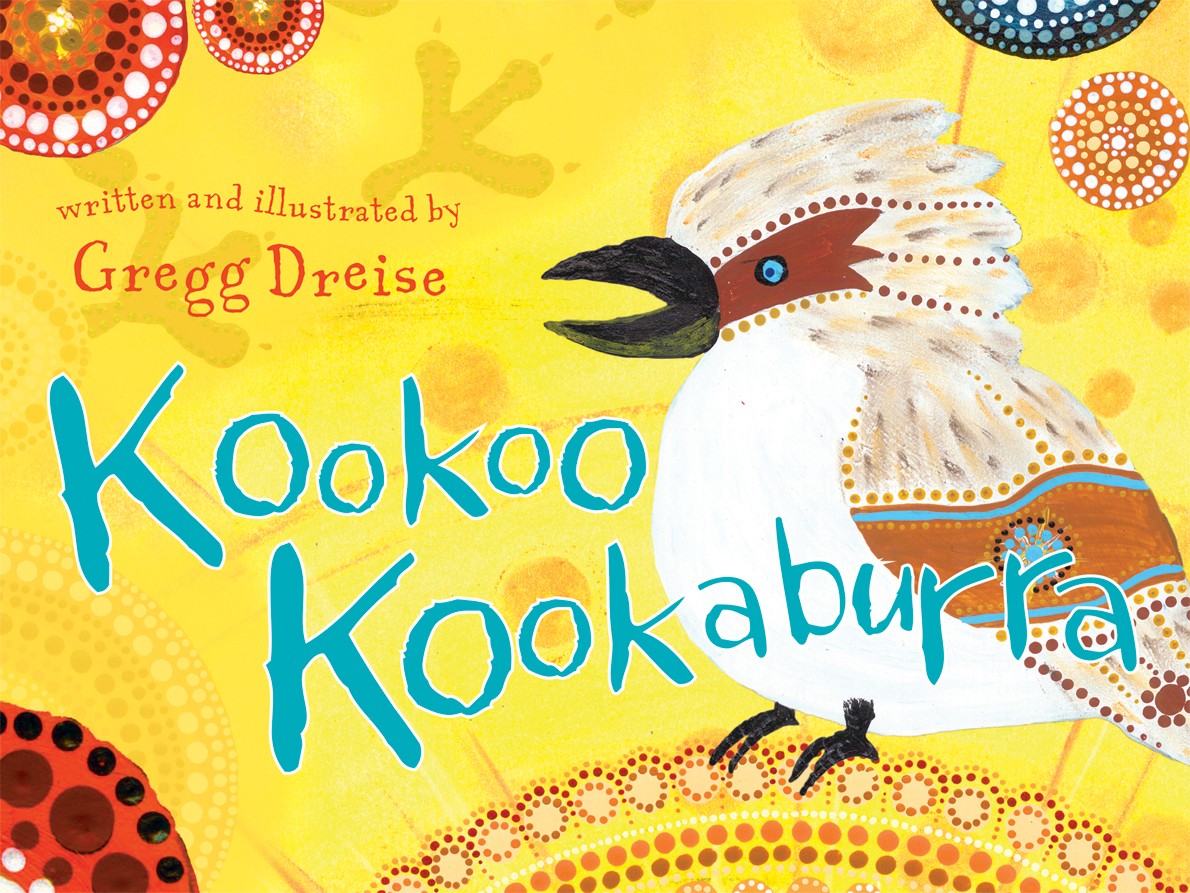 SHOWCASED – Illustrations used on the cover of the Think Australia Magazine by the Australian Publishers Association during the Frankfurt Book Fair 2016. Artwork was also used in the APA’s site.

Kookoo is a kind and well-loved kookaburra who is famous for entertaining the other bush creatures with his funny stories. One day Kookoo runs out of kind stories to tell, and he turns to teasing and making fun of the other animals. Refusing to listen to the sage advice of his uncle, Kookoo finds himself alone and ignored by his friends. When he listens to the sound of his own laughter, it is an unhappy sound. Finally he remembers his uncle’s words “Kindness is like a boomerang – if you throw it often, it comes back often…” 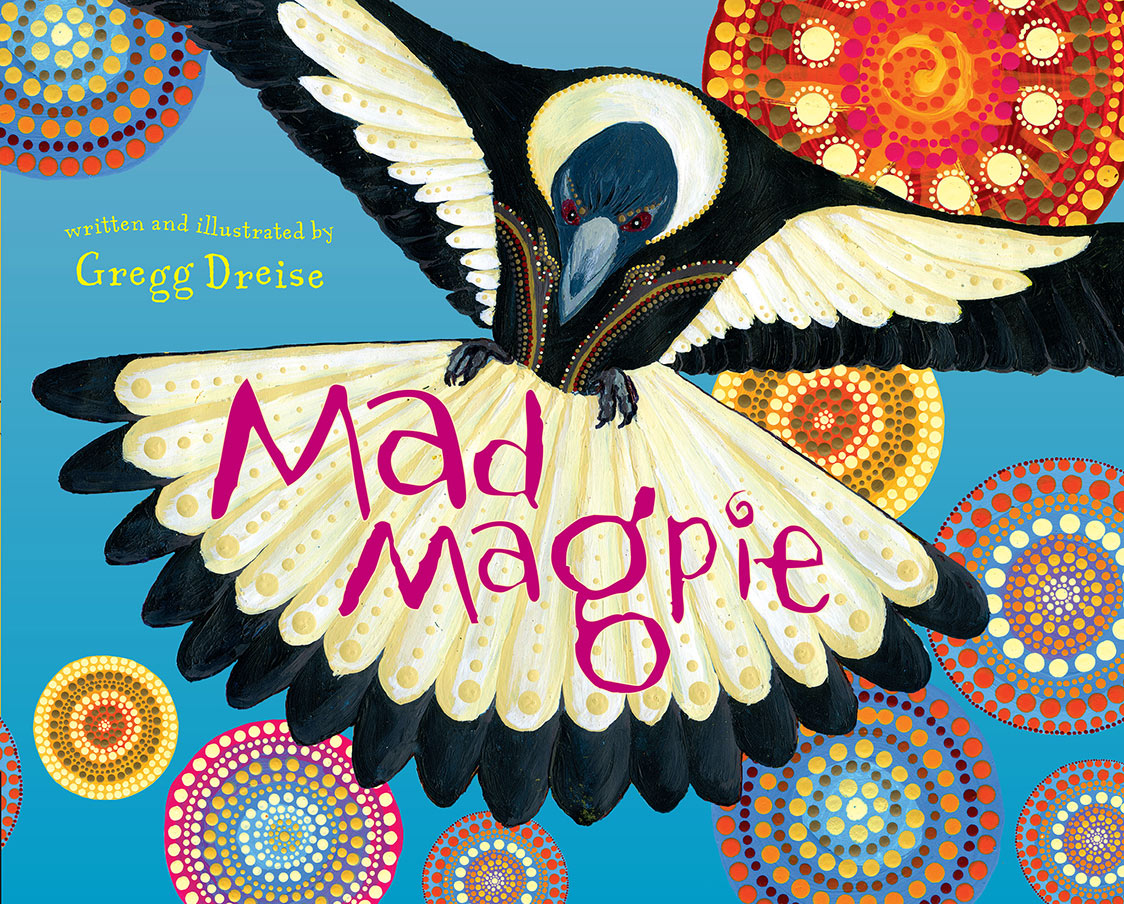 Mad Magpie is the third book in this successful series of morality tales from award-winning author and illustrator, Gregg Dreise. Inspired by wise sayings and the knowledge of his Elders, Mad Magpie tells the story of Guluu, an angry magpie who is being teased by a gang of butcher birds. The more he is teased, the angrier he becomes. When Guluu seeks advice, his Elders tell him to stay calm like the river, ignore the butcher birds and to be strong on the inside. Guluu tries this, but the cheeky birds just laugh at him. One day, when Guluu is at the river looking for worms, the butcher birds arrive and steal his food. He remembers the words of his Elders and he tries again – and this time Guluu has a different outcome. 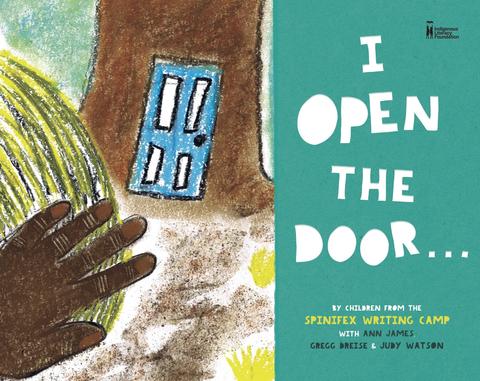 As an Ambassador to the Indigenous Literacy Foundation, it is a pleasure to be able to travel to remote indigenous communities. On this trip I helped the students to write this amazing book. It is the perfect book to start writing lessons in classrooms, by allowing each child to open the door and see where their imagination takes them this time. Please consider donating to this great foundation and allow more remote communities (who don’t have libraries) to get their hands on books…… because ‘reading opens doors’.  Check out my ‘promo on YouTube: https://www.youtube.com/watch?v=-7FqYP-mMqI 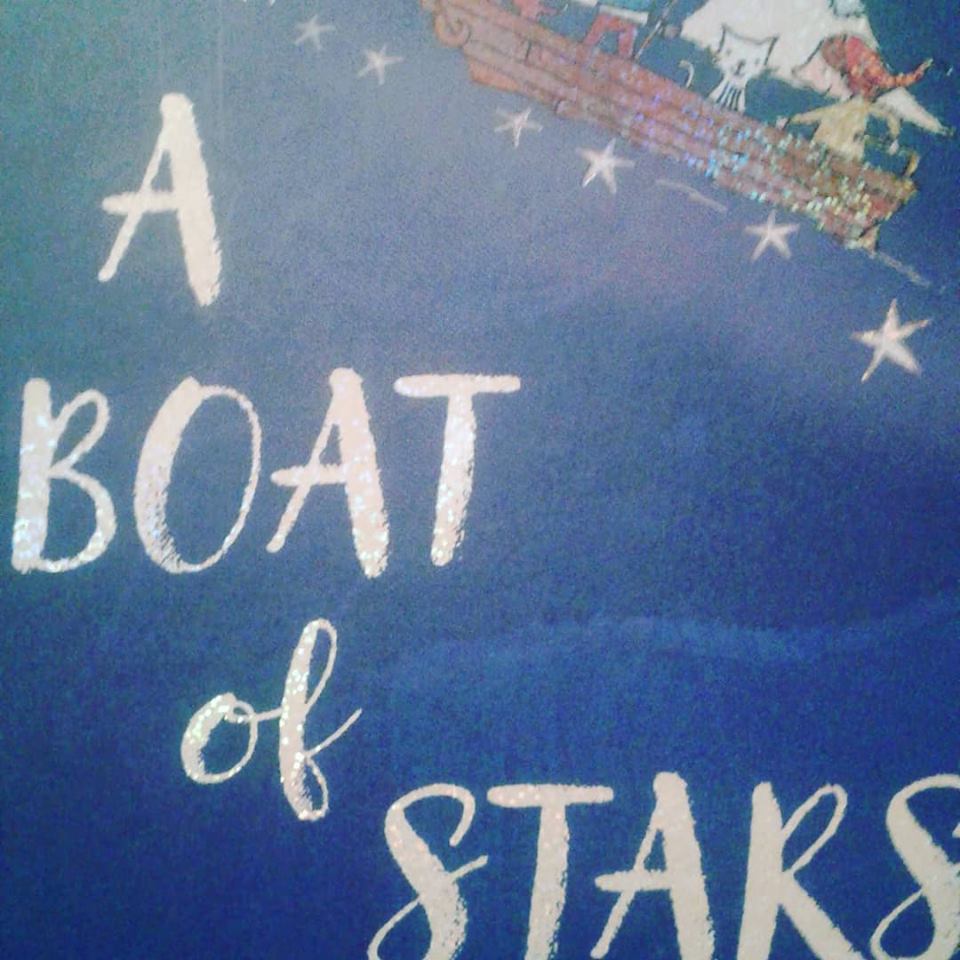 New Poems to inspire and enchant.

It is wonderful that there is an Australian book of ‘new’ poetry. People love old Australian poetry, so I am positive that they will embrace new poetry. I hope people love my poems and their illustrations within this great book.